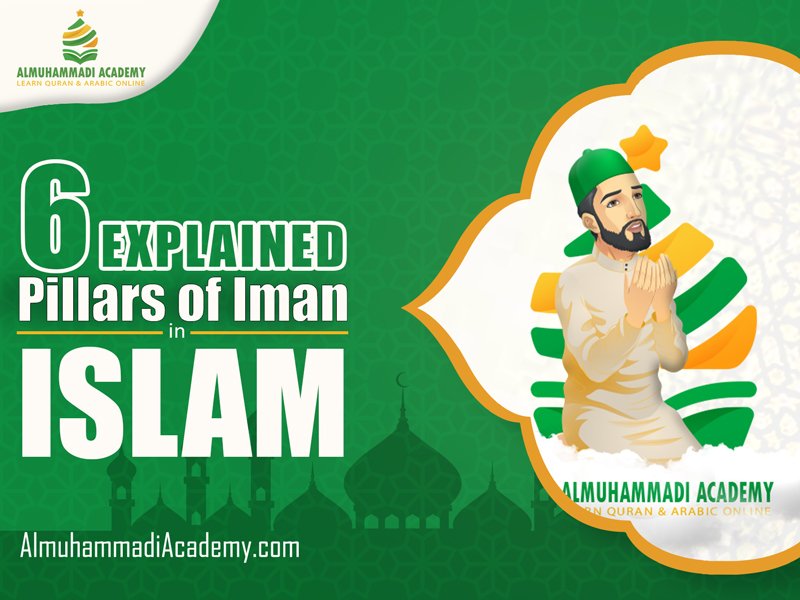 “The Pillars of Iman” or “Arkan Al-iman” refer to the elements forming the Islamic faith that every Muslim should understand and believe in. There are 6 pillars of Iman in Islam that derived from the Holy Quran and Sunnah of the prophet Muhammad (PBUH). Quranic verse about the 6 pillars of faith in Islam: O…