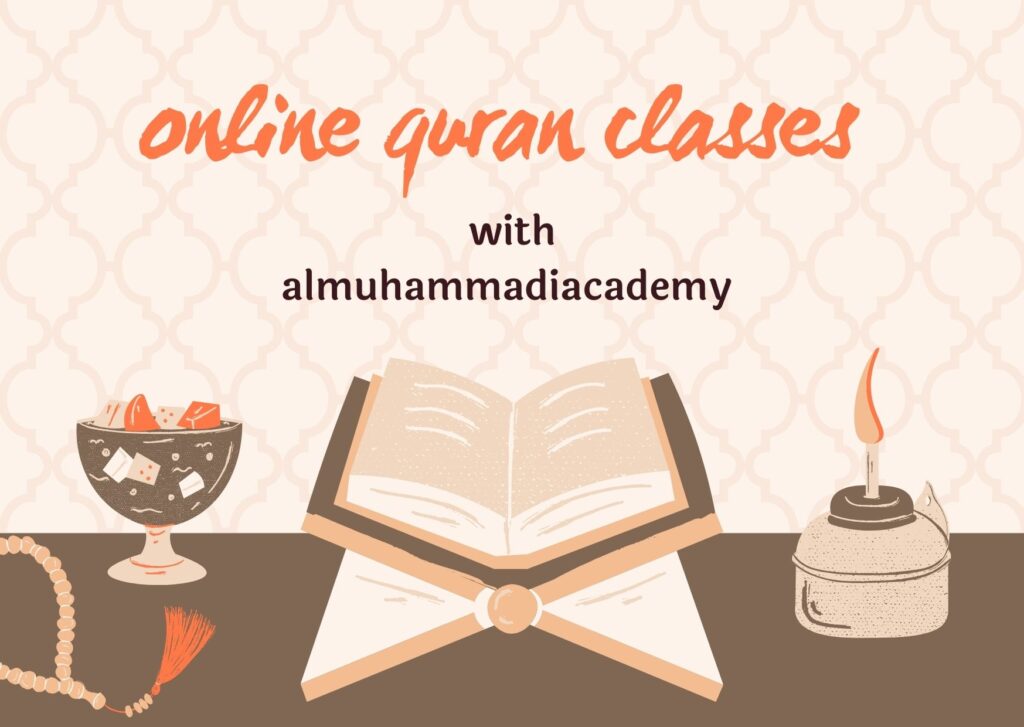 In this digital age, the way of communication is revolutionized, people communicate with each other within a second through social media applications, emails, and other digital means. Anyone can assess information over the internet with the tap of a finger without any restrictions. Muslims have used this global network to educate people about Islam and…

END_OF_DOCUMENT_TOKEN_TO_BE_REPLACED 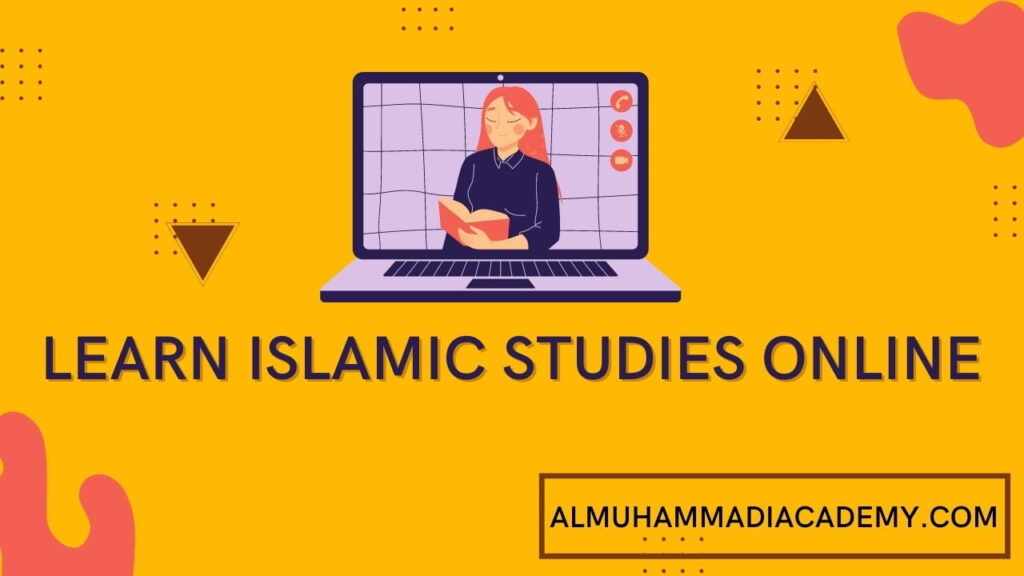 Education is an important part of human life because it is a means of developing human character. It gives them knowledge of what is wrong and right, guides them through thick and thin of life. The Quran and Prophet Muhammad (ﷺ) repeatedly mention the importance of acquiring knowledge.Allah Almighty says in the Qur’an “Allah will…

END_OF_DOCUMENT_TOKEN_TO_BE_REPLACED 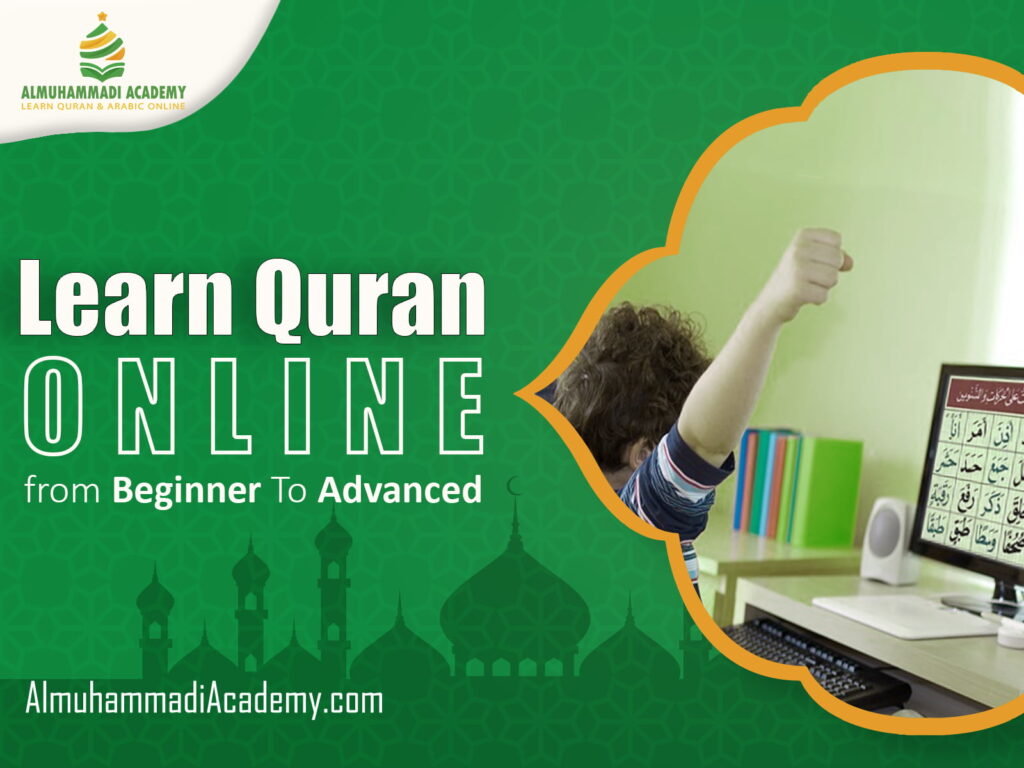 Hifz Quran Online The Quran is the holy book of Allah Almighty revealed on Prophet Muhammad ( )ﷺ as the source of guidance and Islamic legislation.prophet Muhammad( )ﷺ was known as“Sayyid Al-huffaz” and “Awwal Jumma”, which refers to the first man to memorizes the Quran in the history of Islam. Memorizing the Quran is the…