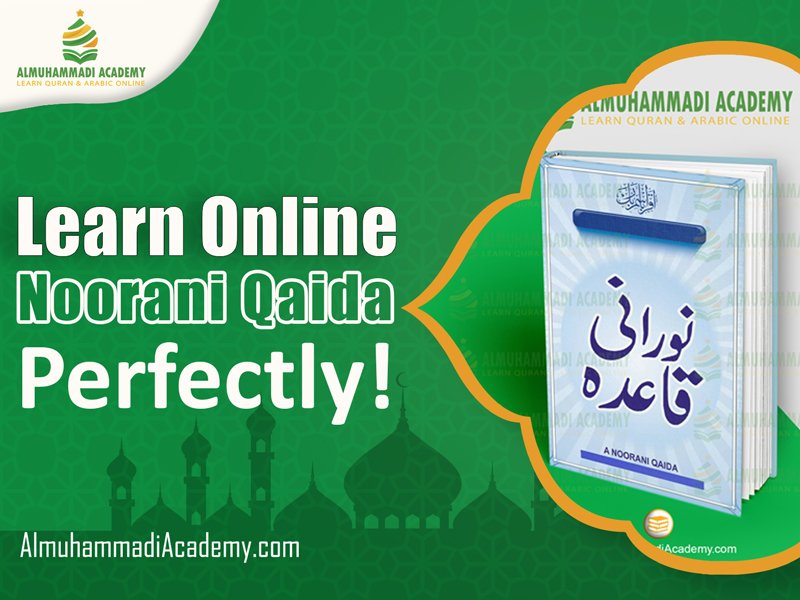 Noorani Qaida is the very best book for kids and adults to learn how to read the Arabic language to be able later on to read, recite and understand the Holy Quran. Here, at Almuhammadi Academy, we provide for Muslims across the globe with Noorani Qaida book online to read or download to their gadgets…

END_OF_DOCUMENT_TOKEN_TO_BE_REPLACED 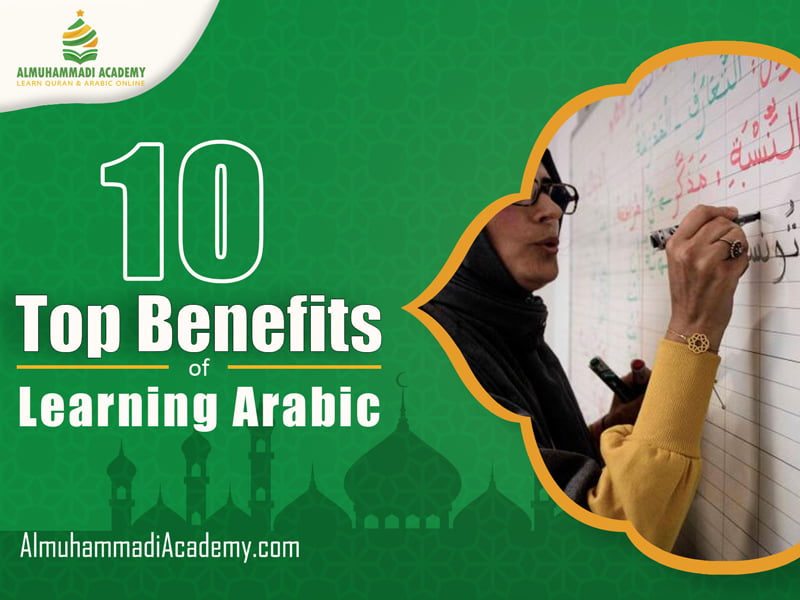 Arabic (اَلْعَرَبِيَّةُ, al-ʿarabiyyah) is the top Semitic language used around the world. There are around 292 million people who speak it as their first language. Also, many other people use it as a second language. The Arabic language has its own alphabet written from right to left, like Hebrew. Since it is so widely spoken…

END_OF_DOCUMENT_TOKEN_TO_BE_REPLACED 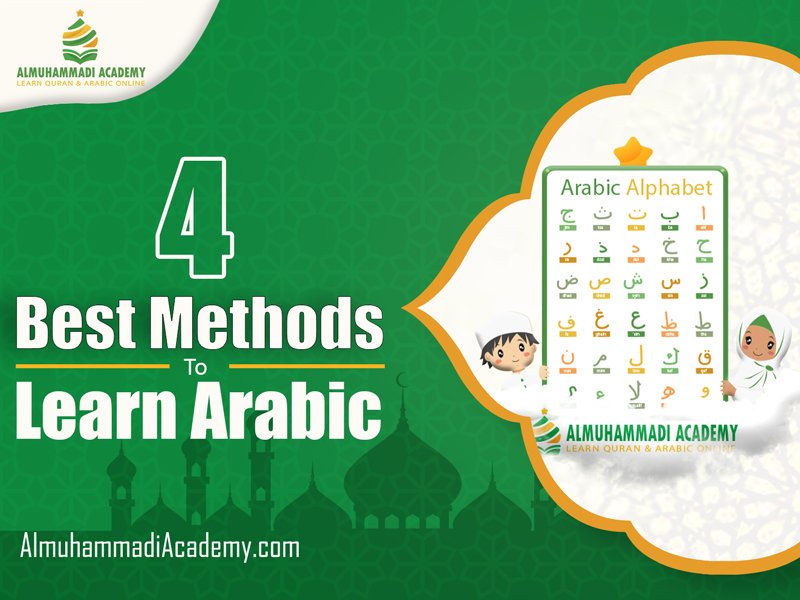 Have you ever thought to learn Arabic language? Are you wondering what is the best way to learn Arabic? If learning Arabic as your second language came to your mind, then congratulations! You have made the right decision. The Arabic language is considered one of the most important languages in the world. There are more…